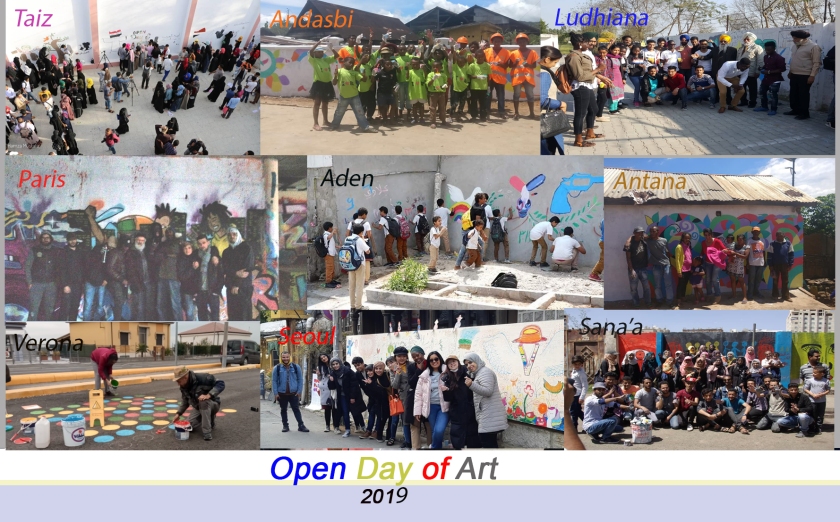 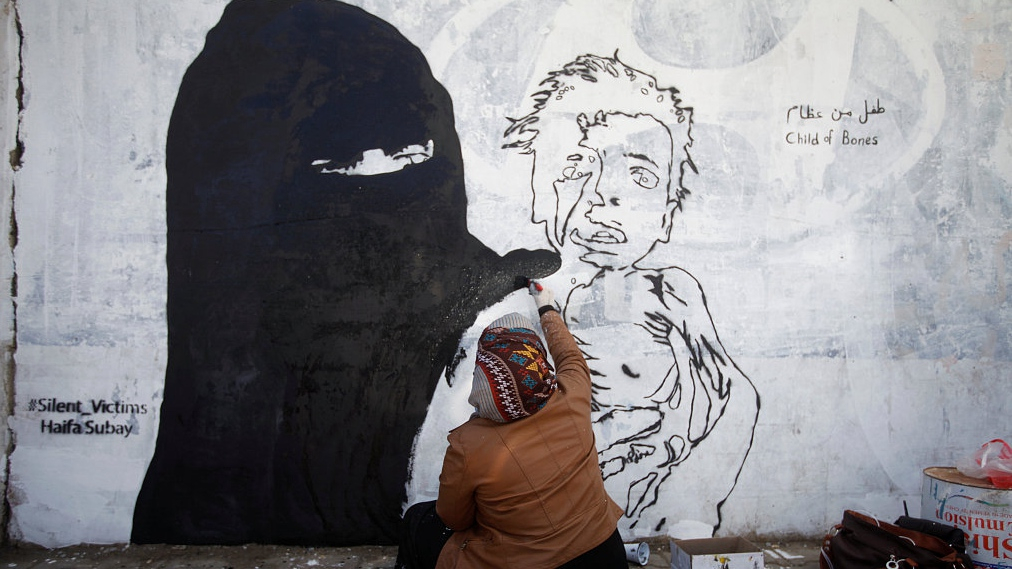 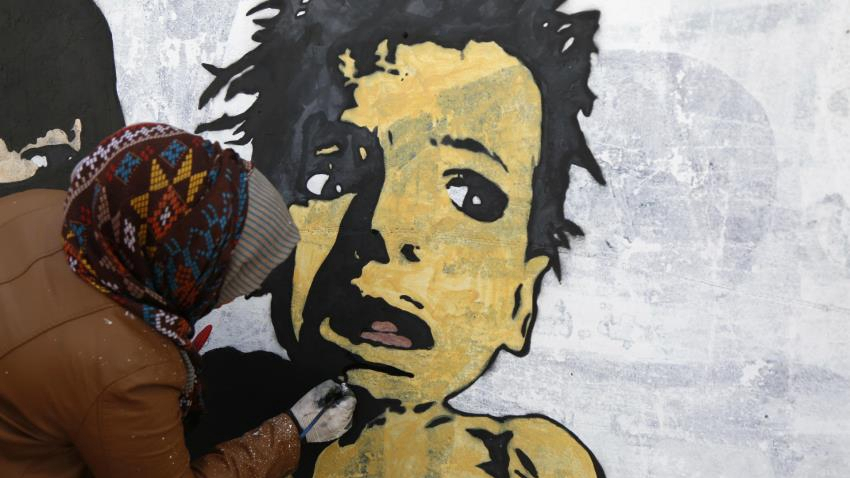 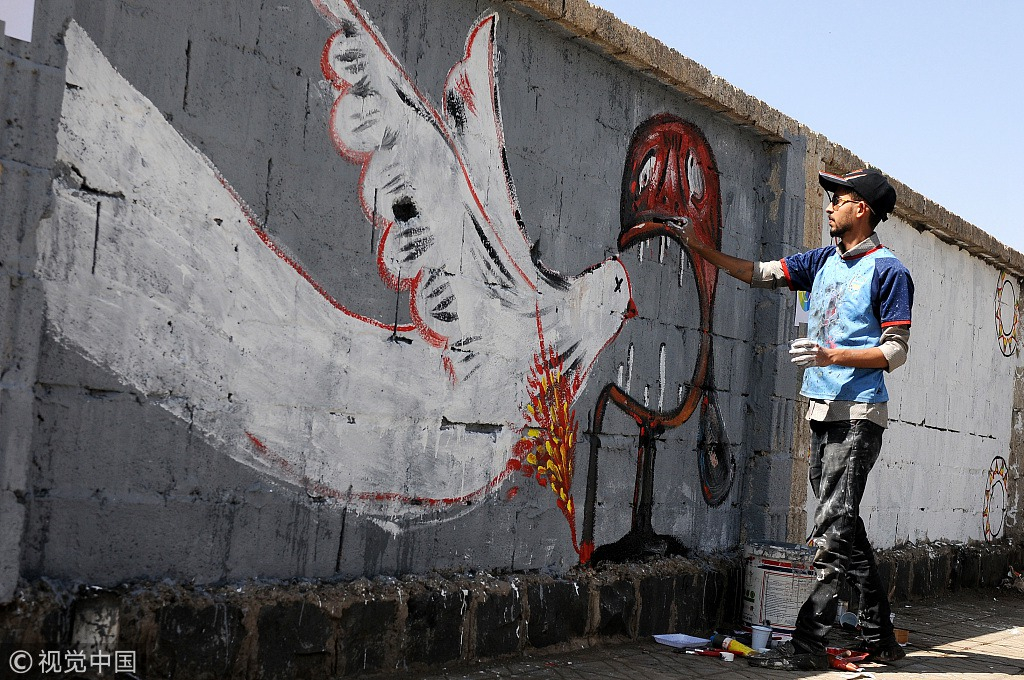 END_OF_DOCUMENT_TOKEN_TO_BE_REPLACED

For the second year, I am honored for such a collaboration with the amazing people at “Planetroller”, that Orginised the #Open_Day_Of_Art, in Paris, France, which coordinated by the wonderful “Christine Bernard& Patricia Benech-Le Roux“, March 17, 2019. 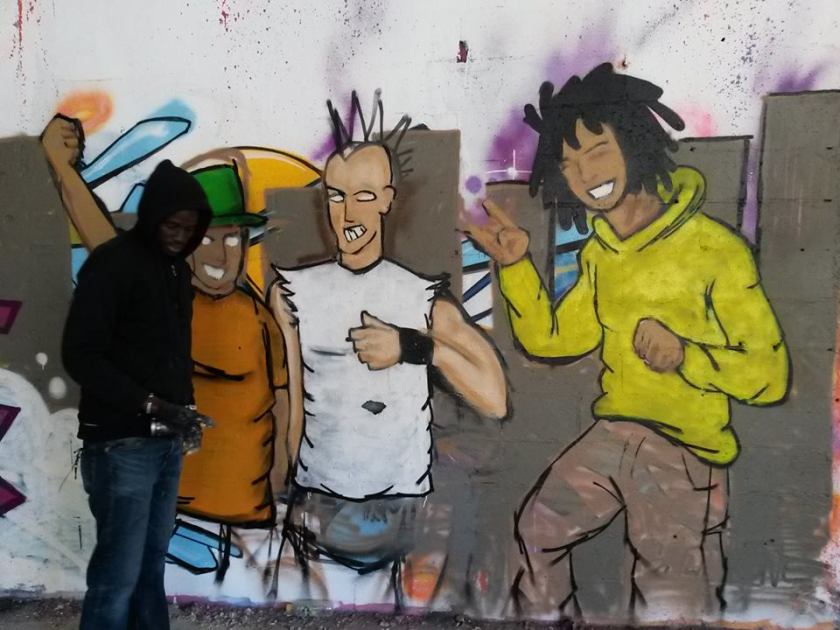 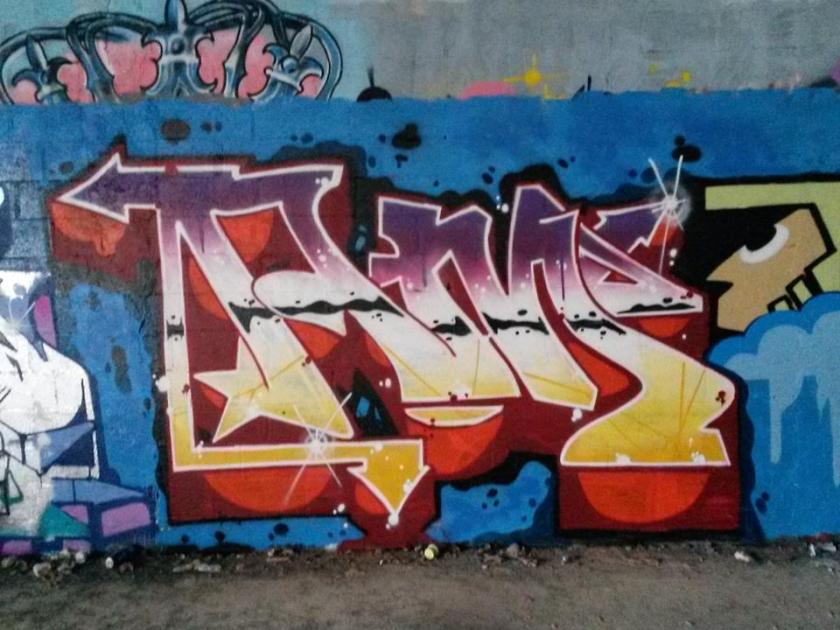 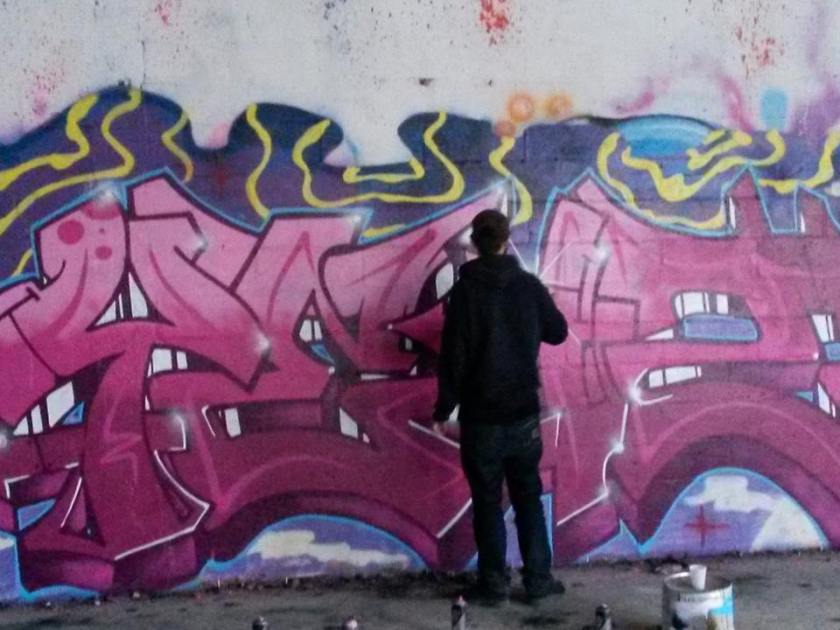 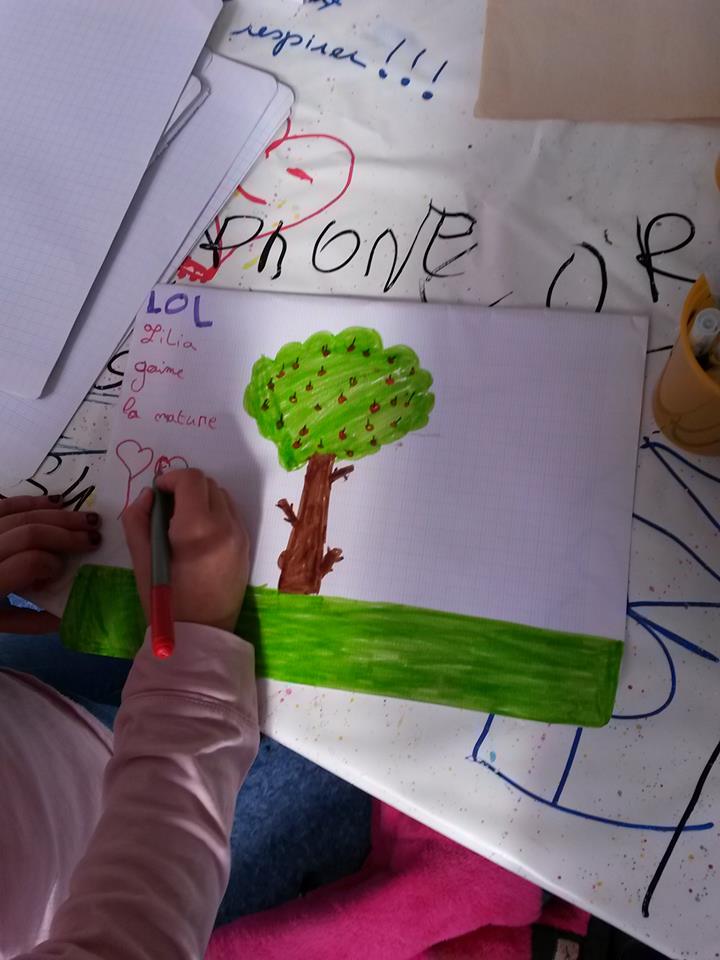 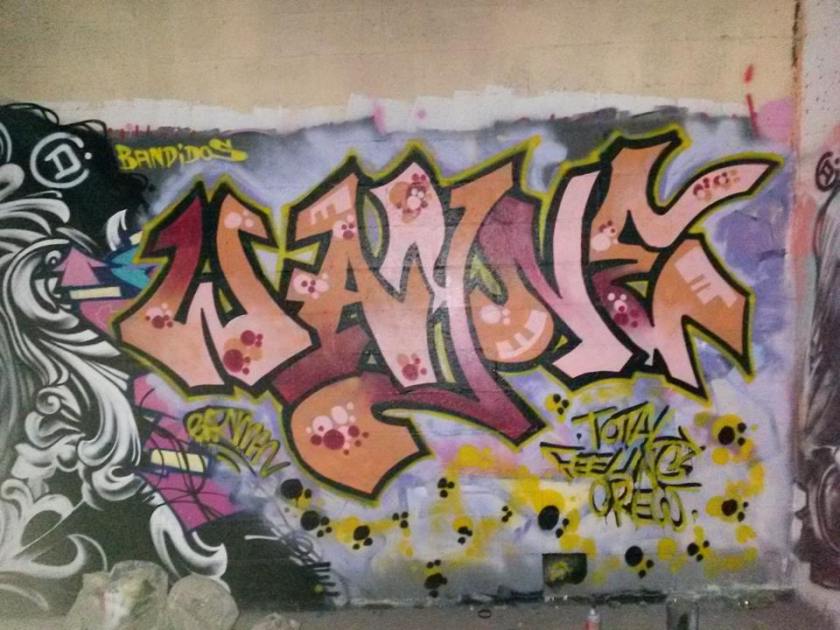 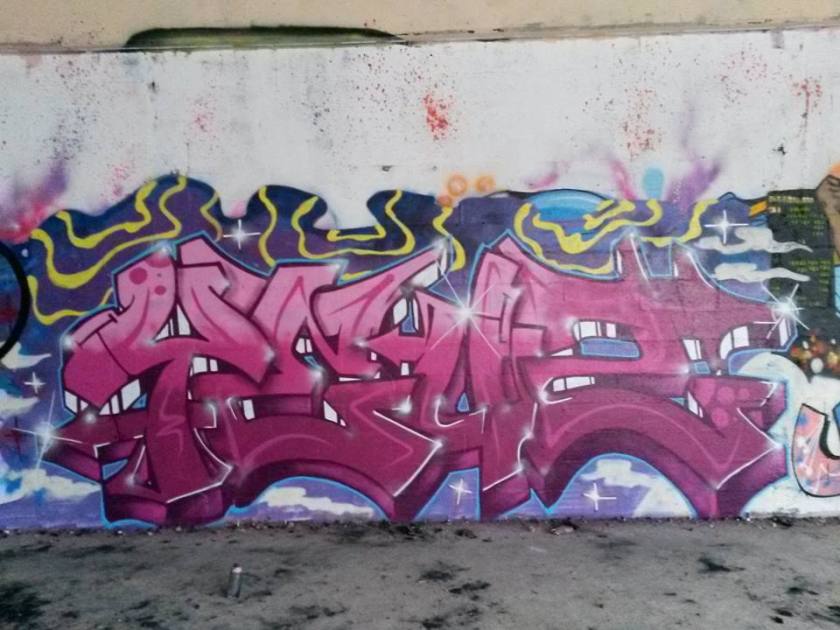 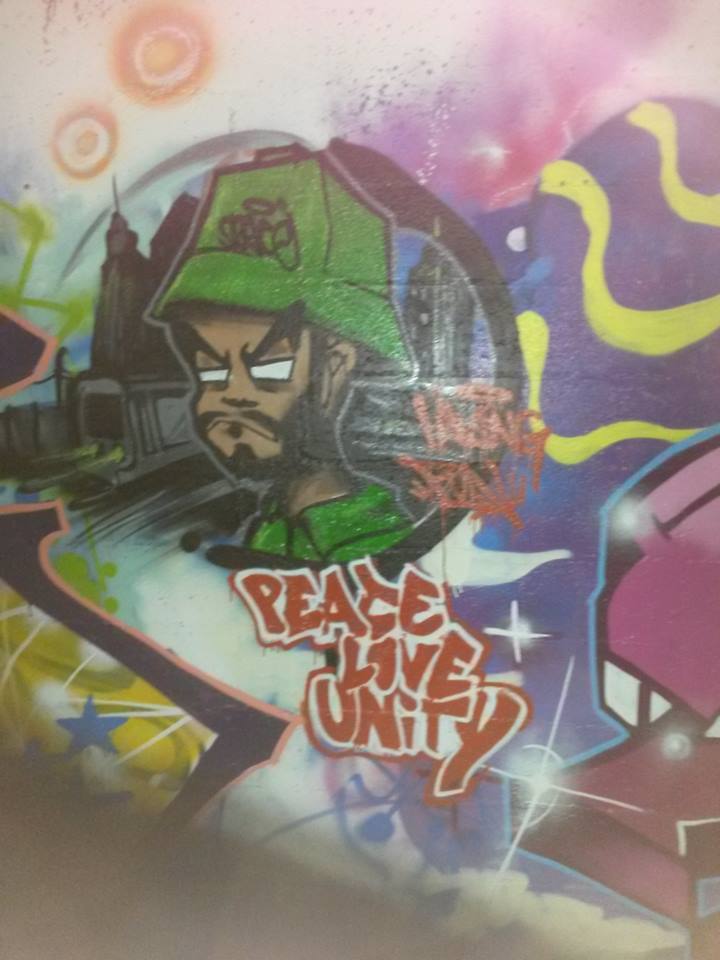 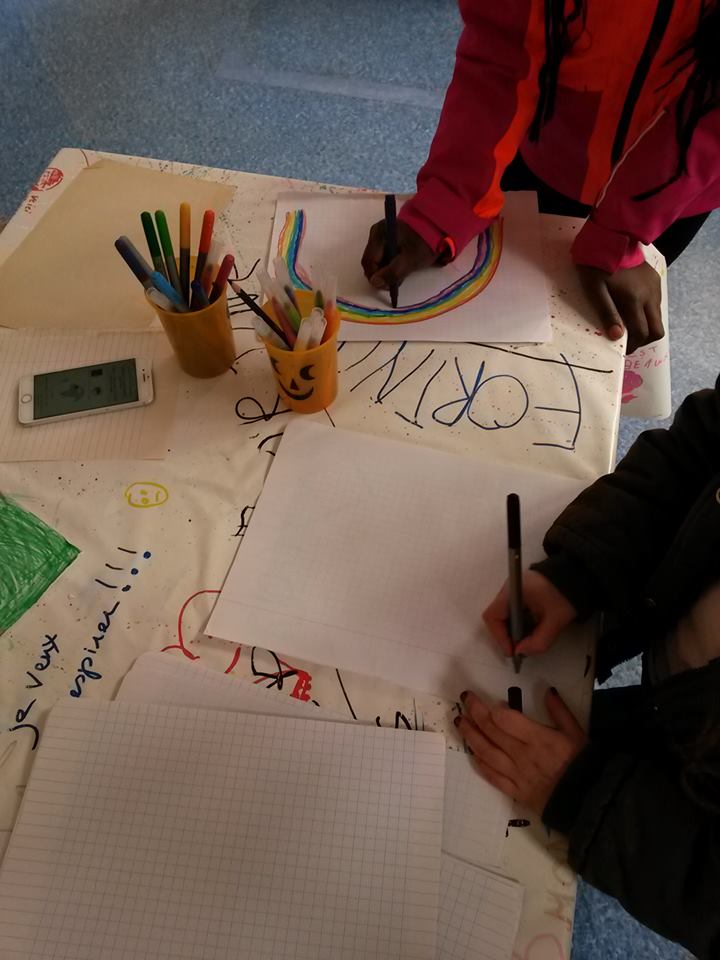 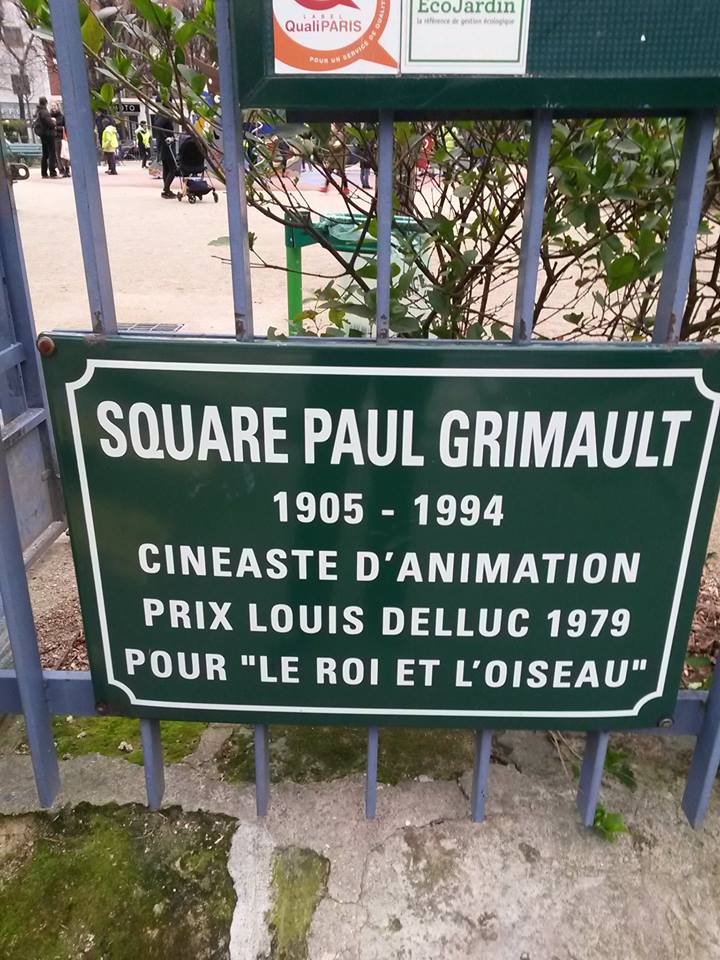 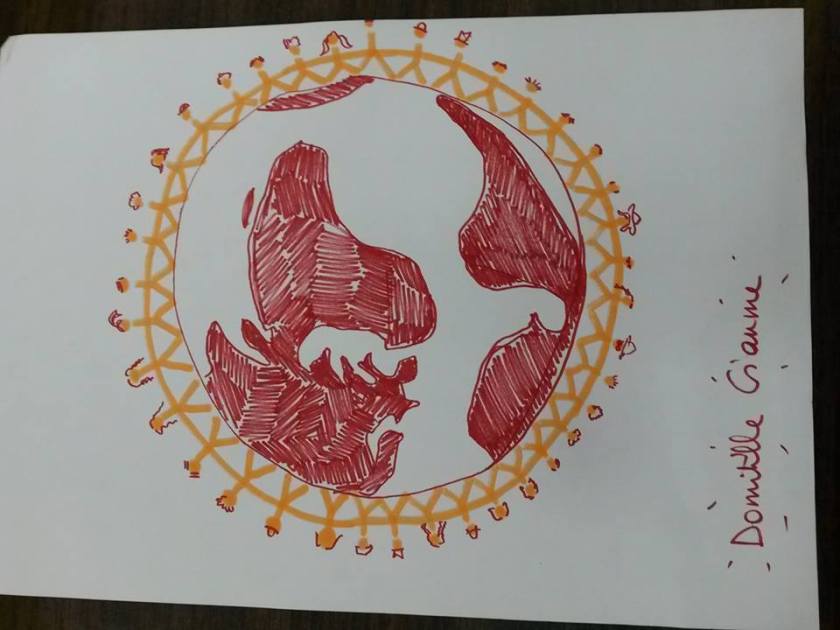